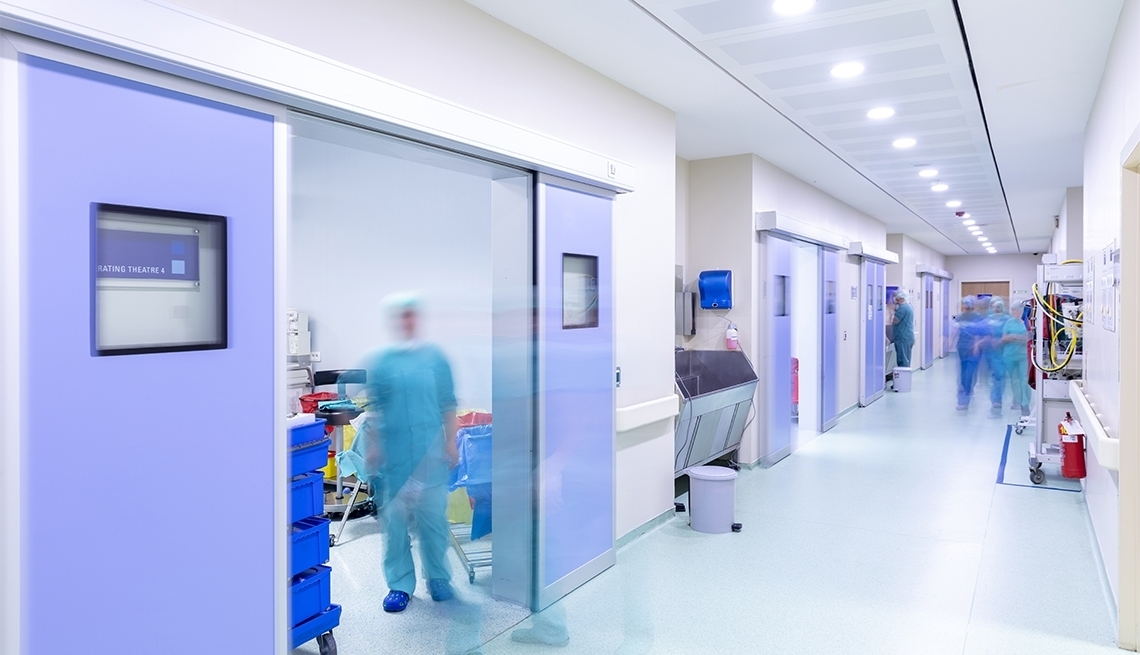 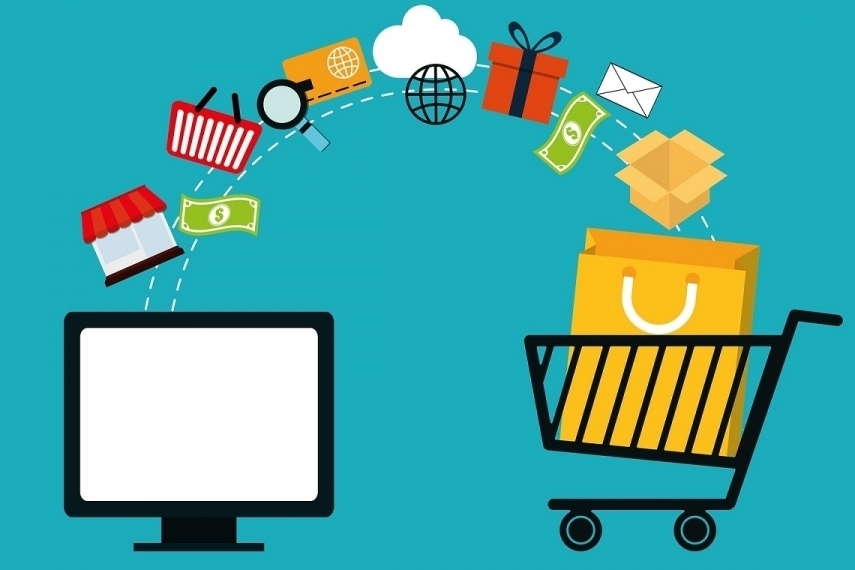 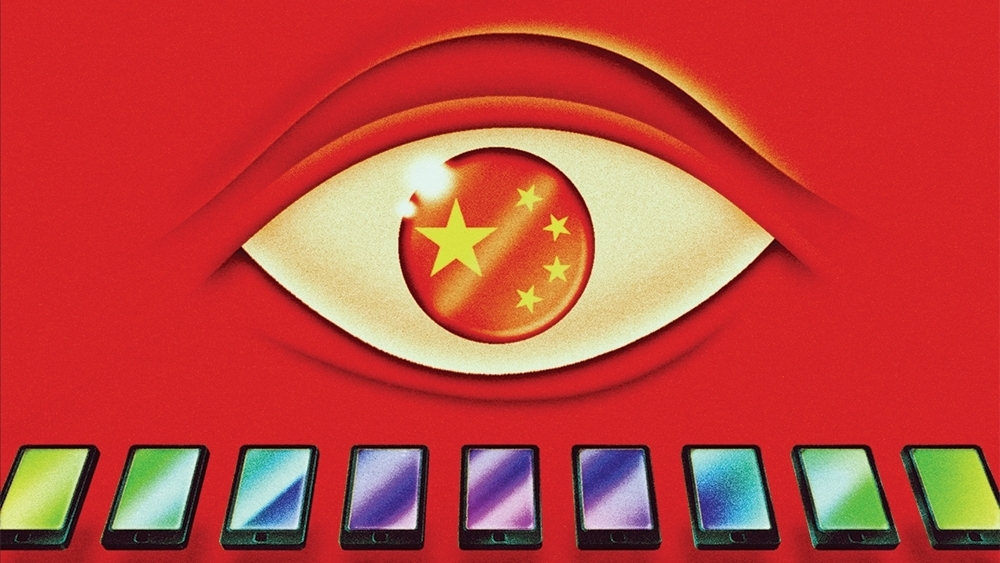 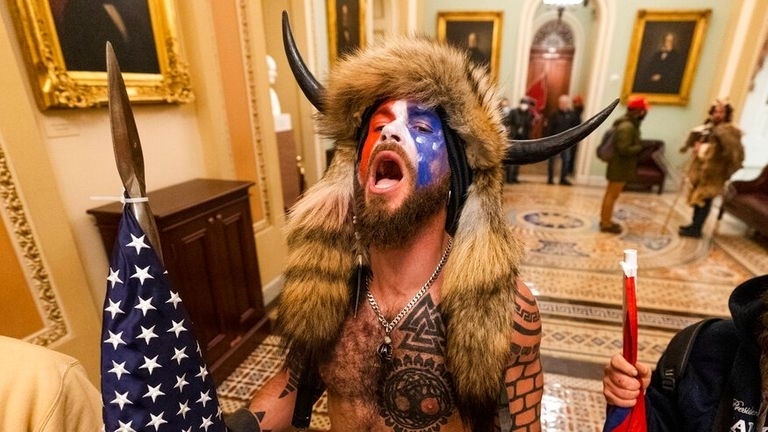 So, I’ve been in Albania for over three years now and have plenty of stories to tell. I love putting together these “Only in Albania posts” and I know...
[1]