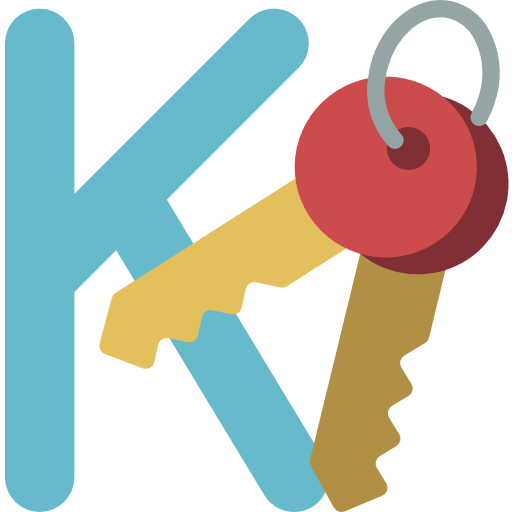 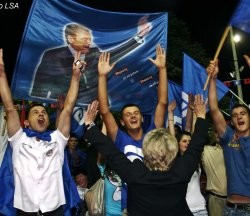 Ta gezoni ligjin, por lexoni edhe pak ketu:
Statement from the U.S. Embassy (December 23, 2008)
The U.S. Embassy closely followed last night’s vote in the Albanian Parliament that passed the Lustration Law by a simple majority.  We are deeply concerned.  This law has raised serious legal, governmental, and constitutional questions among Albania's international partners, including the United States.  We call on the Government of Albania to take immediate steps in consultation with national and international experts to ensure that this law would meet international standards.

QUESTION: Yeah. In Albania, the parliament passed a measure yesterday that – to the effect of cleansing the government and civil service rolls of people connect with the –


QUESTION: Yes. And the OSCE had some comments. Do you also?


It’s important in any democracy that the government govern in such a way that all people are able to participate in the future of that country. And I know that Albania is still coming to terms with its history, but in doing that, it needs to make sure that it doesn’t exclude people from daily life in Albania.
Lamtumirë spiunë te Ps-se...zoti nuk ju ndihmon dot kete rradhe .. « ne: 04-11-2008, 01:52:19 »
KJO ESHTE DORA E PETRIT KOLES ....MODERATORI  I BALLKANWEB-it
Faqe: [1]
This site uses Cookies to dispense or record information with regards to your visit. By continuing to use this site you agree to the terms outlined in our Learn more